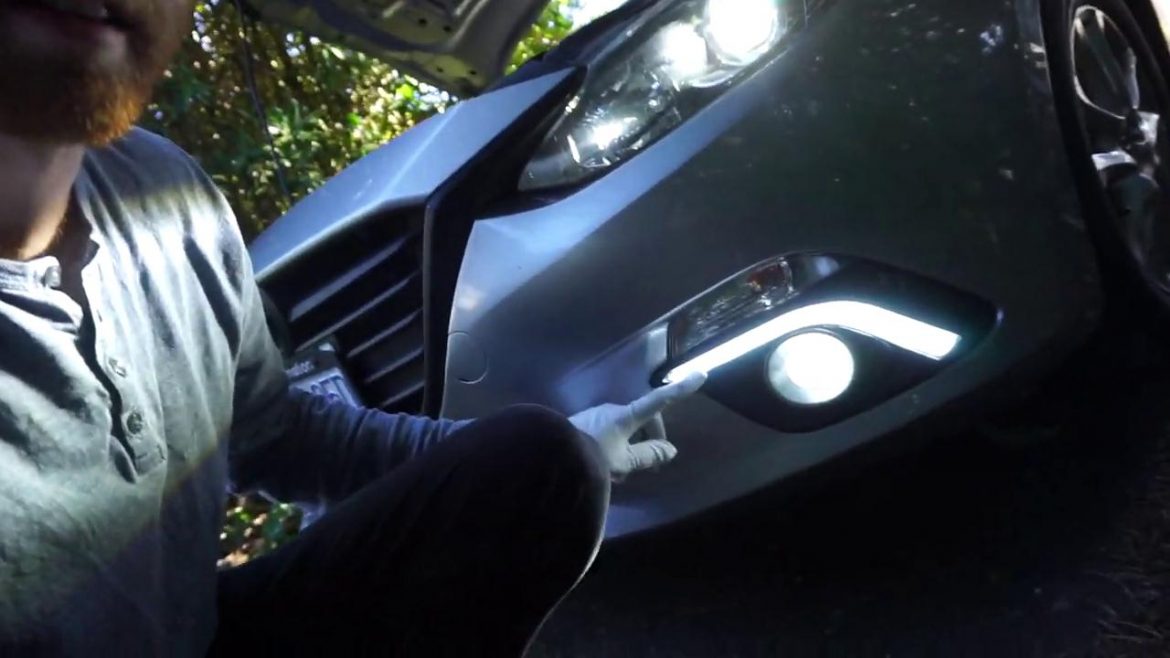 I’m going to quickly show you guys what the halogen bulbs look like and then we’ll jump onto the LEDs install process. It’s gonna be really simple just pop off the frame for the fog lights then I’m gonna unscrew the fog lights and then just switch the bulbs should be a really quick and easy process. I’ll show you each step first off getting that DRL black plastic is a popped off. 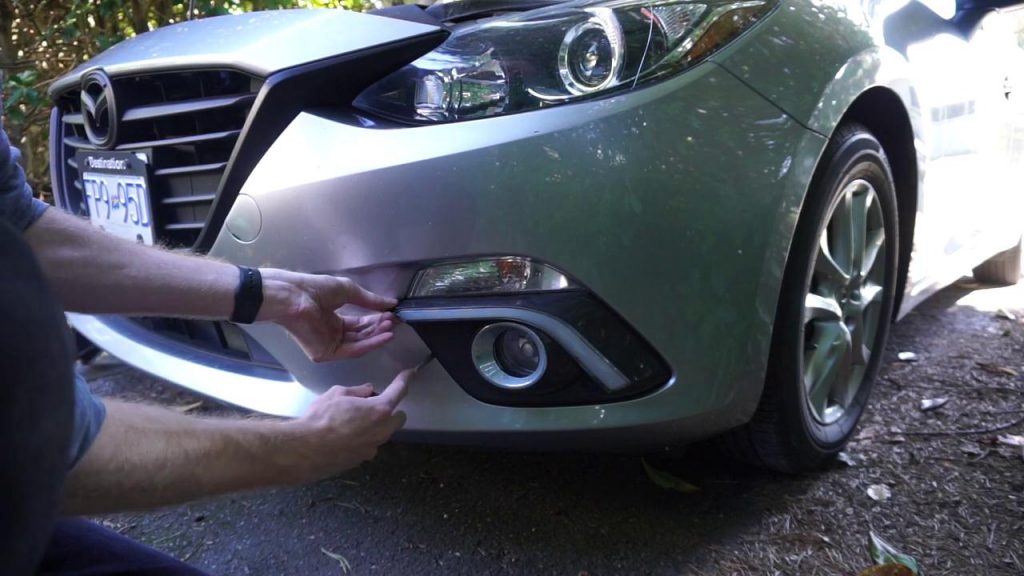 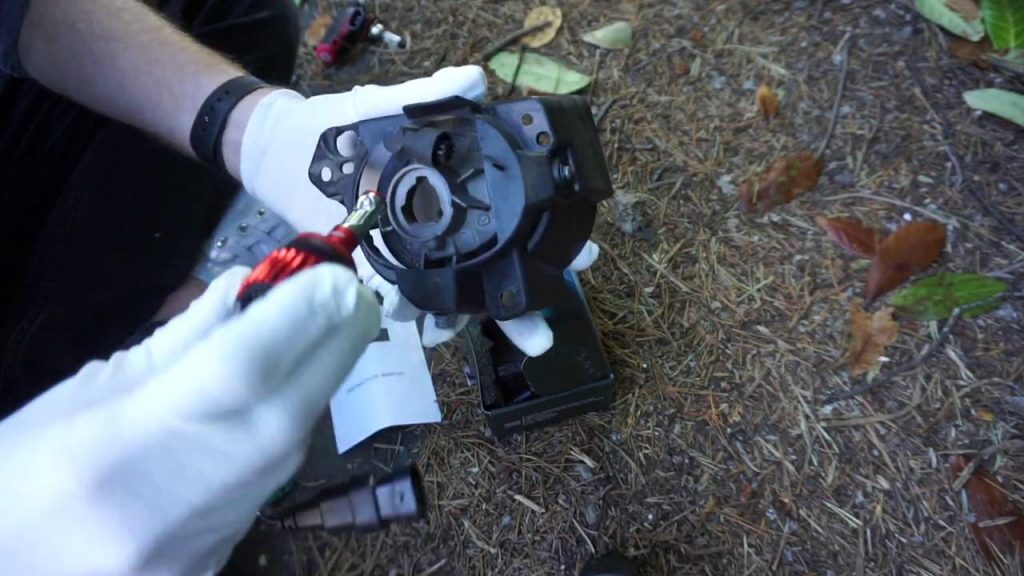 Take the H9 LED fog light bulb and try a test, fit it and the bulb does fit in the fog light assembly. Plug the connector in the back where we unplug the other bulb and then screw it all back together. Before we move on and screw everything back, plug the battery back on and test these lights out to make sure the polarity is correct. 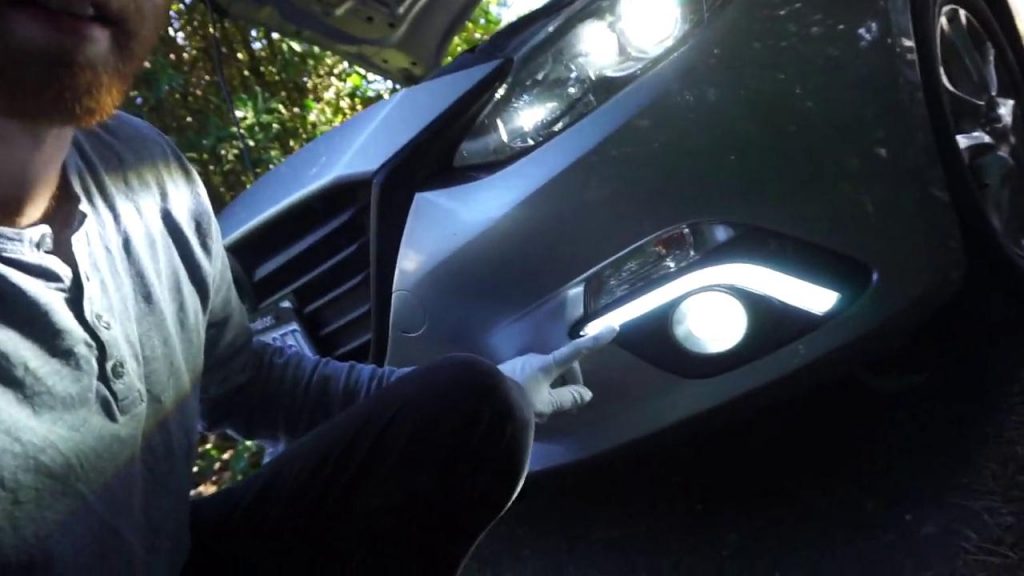 The light does work, it is very bright. There’s kind of a couple areas that they’re a bit brighter than others that’s just because it is in a reflector lens. This isn’t a get set up for LEDs but because it’s just fog lights aimed at the ground, it’s not super bad, it’s not gonna be blinding other drivers. 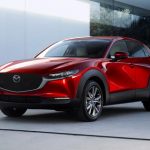